The beverage can has an image of cannabis sativa 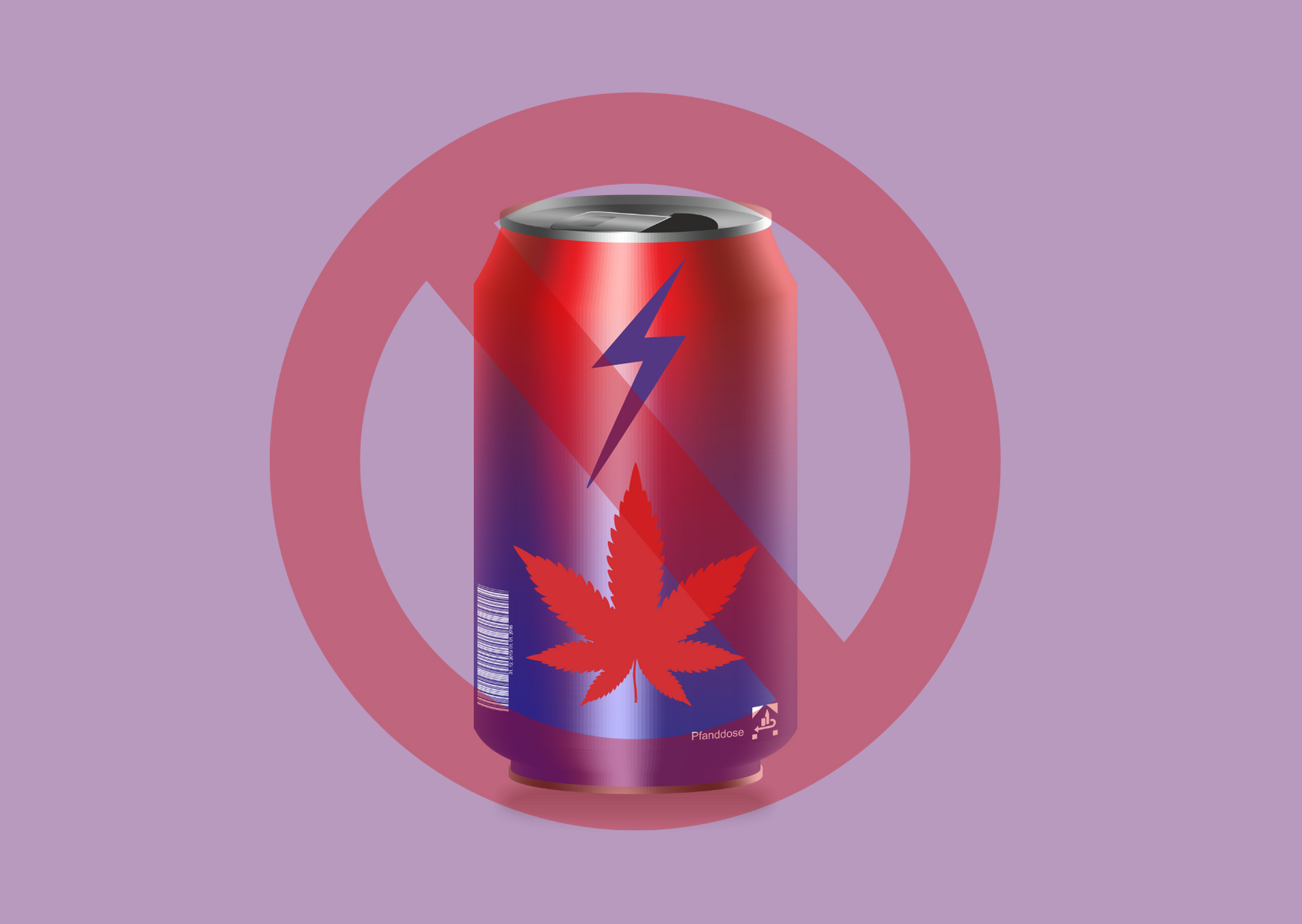 It is alleged that the drink has an image of the herb Cannabis sativa, which, under the country's legislation, encourages the consumption of this type of narcotic considered prohibited in Mozambique. Image: Illustration/Giovana Fleck/Global Voices

The tax authorities’ document stated that the drink should be withdrawn from the Mozambican market. Though the drink contains no marijuana and has no hallucinogenic properties, some officials are concerned it would encourage the consumption of illegal narcotics in the country.

According to the brand's Facebook page, the drink has been commercialized at least since 2012 in Mozambique — although the most recent post dates from 2013.

The energy drink has an image of a Cannabis sativa leaf, which allegedly violates the country's anti-drug legislation. The authorities claim that the drink encourages cannabis consumption, which is prohibited in Mozambique.

The ban enacted by the Mozambican authorities comes at a time when countries in the Southern Region where Mozambique is located are discussing ways to legalize marijuana, as was the case in Zimbabwe, in 2018, and very recently Zambia.

In 2018, South Africa, which borders Mozambique, legalized the use of cannabis in private places. South Africa's courts also authorized the cultivation of cannabis and ruled that the right to privacy ‘extends beyond the limits of a house’.

At the time, many Mozambicans responded to the decriminalization of cannabis in South Africa with humor and concern — mainly because, as early as 2005, South Africa had been considered the largest producer of cannabis in the southern African region, according to a study by the International Agency Control of Narcotics.

Notice of the prohibition of the sale of the product – Trade authorities. Photo received by official communiqué, July 1, 2021.

In this context, the trade regulatory authority notified employees and commercial agents that they would not import, much less sell such a drink as of July 1, 2021.

It is not clear where ‘Cannabis Energy Drink’ is produced, although its official website lists the Netherlands as the host country.

The controversy created debate among users of social media platforms. Some understood the decision, but others considered the ban inappropriate, especially because the drink has no hallucinogenic effect. In other words, it does not create physical effects on the consumer as it does not have tetrahydrocannabinol (THC), the main substance responsible for the psychic effects of cannabis in the body.

There were those who asked that the decision of the Mozambican authorities have at least some scientific basis, as Professor Celestino Joanguete commented:

The scientific study that proves the causal relationship between the consumption of the aforementioned energy drink and its main raw material remains to be attached to this customs document.

Zenaida Machada, journalist and researcher at Human Rights Watch, does not understand the decision and draws a parallel with the weapon that appears on the flag of Mozambique:

Lawyer Stayleir Marroquim had an equal interpretation in a publication on Facebook:

If the image of “cannabis sativa” in an energy drink incites, according to a certain public entity, the consumption of “cannabis”, then I am afraid of the day when the same public entity decides to interpret what stimulates the image of the AKM weapon (more world) which is on our national flag.
This “interpretation” thing has always been a lot of work, since the days back in elementary school when we studied “text reading and interpretation.”

An energetic but low-key weekend for everyone.

The decision to ban the energy drink also gave rise to another type of debate around the legalization of cannabis.

Are you in favor of legalizing the use of Cannabis (Suruma)? 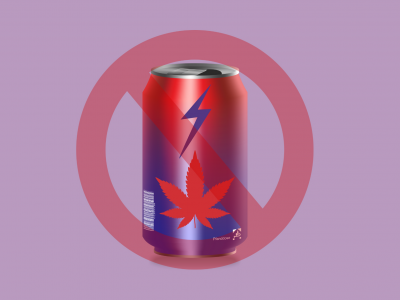