Misinformation spreads from Mexico to Venezuela to Peru 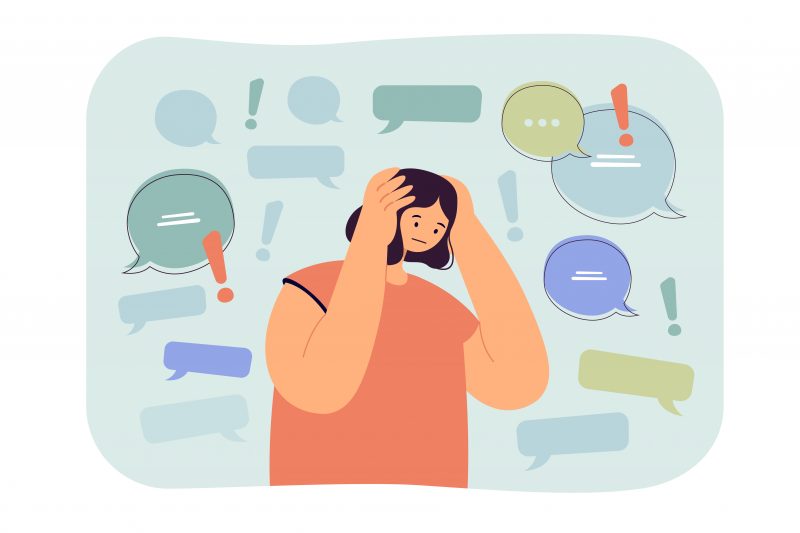 Illustration by Pch.vector on Freepik, under Freepik license.

This is an excerpt of a report by IFEX's Americas Editor Paula Martins, “What you need to know now: Trends in freedom of expression and information in Latin America and the Caribbean,” republished and edited by Global Voices.

While Latin America and the Caribbean are moving, albeit slowly, to confront the COVID-19 pandemic, and the prospects of a “return to normality” emerge, economic and political crises are forming on the horizon. In particular, a lack of trust in governments is driving misinformation about COVID-19 in Latin America, according to UNESCO.

This region has seen a decline in its historical progress towards recognizing the right to information — despite an important new regional treaty in the area. A shortage of credible information about critical issues, including the fight against COVID-19, sits in contrast to the abundance of disinformation and misinformation that has submerged the region, not only in relation to the disease and its treatment but also about broader political issues, in particular electoral processes. The use of bots, in particular, has been adopted by numerous political campaigns in the fight for public opinion in the digital space.

That was the case in Venezuela. In December 2020, disinformation concerning electoral issues and the electoral process was widely circulated — even by governmental bodies. The country's National Electoral Council, for example, said via Twitter that the elections were being supervised by international observers, including from the United States, but the U.S. mission to the Organization of American States (OAS) denied this information.

In Mexico, “fake news” about candidates, parties, and institutions circulated abundantly on social networks before the polls. According to researchers, the vacuum of in-depth political debate opened up space for the dissemination of disinformation about candidates and the electoral process. Experts found that disinformation campaigns were complex, as four main actors orchestrated the strategies on social media: the “masters of ceremony,” who introduce the narrative; automated accounts (or bots) that amplify it; “trolls” that attack specific targets; and the “fans,” ordinary people who make the trends, by thoughtlessly replicating content.

In Peru’s June elections, misinformation circulated both online and offline in relation to the electoral procedures; much of it, as seen in other countries, trying to undermine confidence in electoral authorities. In addition to false information, real information was manipulated for political purposes. For example, news circulated about the registry voters lists, indicating that they included the names of deceased individuals, yet omitted information on the timing and procedure to fix and finalize the lists.

In response to Peru's information integrity issues, a new Peruvian fact-checking network was created in January 2021 to combat false information during the electoral campaign. The initiative was called Ama Llulla (“don’t lie” in Quechua), and its goal was to provide translations of checked information in Indigenous languages and to take down barriers impeding the political participation of vulnerable groups.

Press freedom has also taken a hit, hindering access to reliable information. As protests renewed across the region due to dissatisfaction with governments’ performance in combatting the pandemic, as well as with long-standing structural issues that preceded COVID-19, the violence deployed by police forces against protesters has also been observed against media covering these events. According to FLIP, 257 attacks against the press were documented during their coverage of the protests.

Disinformation abounded during these protests as well, such as during the demonstrations in Colombia. Local sources reported that hundreds of videos, audio recordings, and images were circulating online about Colombia's national strike, many with lies or information taken out of context, significantly impacting the narrative about what was actually taking place on the streets.

Violence also takes place outside of the context of public demonstrations. Stigmatizing speech and verbal attacks against the press increasingly come from high public officials. At least four journalists have been murdered since January 2021 in Latin America.

While impunity in cases of violence against journalists has consistently been a characteristic of the region, we have seen some progress, however, in three important cases concerning violence against journalists and human rights defenders: Berta Cáceres (Honduras), Jineth Bedoya (Colombia), and Alex Silveira (Brazil). In a region known for impunity in similar cases, good news must be celebrated. 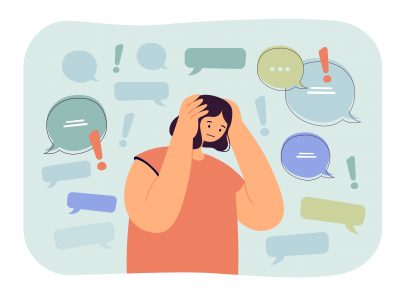