Taking stock of two recent conflicts, we look into enclaves. 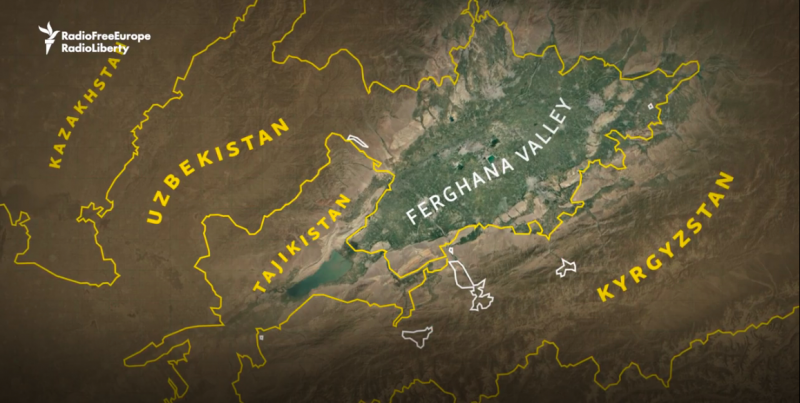 In late April 2021, a seemingly minor personal spat in the village of Kok-Tash in south-western Kyrgyzstan spilled over into a military conflict with Tajikistan. Two days and 49 dead later, the leaders of Kyrgyzstan and Tajikistan agreed to a ceasefire, which proved precarious. It was only on May 3 that the situation improved and residents could start taking stock of personal and material damage to their villages.

During the military confrontation, the Vorukh enclave rose to prominence in the news as the new hot-spot of the conflict between Tajikistan, the country it belongs to, and Kyrgyzstan, the country that engulfs this hamlet.

To Tajikistan, Vorukh is an ‘exclave.’ To Kyrgyzstan, it is an enclave.

The Merriam-Webster dictionary defines enclave as “a distinct territorial, cultural, or social unit enclosed within or as if within foreign territory.” The key words here are ‘distinct’ and ‘as if within,’ because they give room for interpretation. So, a part of one country that's wholly surrounded by another is an exclave. To the country surrounds it, it becomes an enclave.

In some cases, such as in this article about a rich neighborhood in New Jersey, on the east coast of the United States, the distinctive feature of the enclave described therein is based on income and wealth. In others, the main definition is geographical, but it could also have socio-economic or linguistic connotations.

Heated conflict in the South Caucasus

Enclaves exist because of historical settlements or carefully-managed border delimitations. Through various phases of history, overlapping borders and administrations have turned some of these spaces, which generally are porous and shared between people, into hubs of contested sovereignty.

At the end of 2020, Azerbaijan and Armenia fought a six-week war to settle the sovereignty of the enclave region known as Nagorno-Karabakh. Through the war effort, Azerbaijan’s government regained sovereignty over one-third of the territory, which had become since 1994 a de-facto Armenian enclave within the territory of Azerbaijan. In Armenia, the Nagorno-Karabakh region is known as the Republic of Artsakh.

Azerbaijan’s territory also features an exclave, the Nakhchivan Autonomous Republic, separated from the mainland by a strip of Armenian territory, the Syunik province. In late July, fresh clashes were recorded near the Armenian village of Yeraskh and the Azerbaijani village of Heydarabad along Nakhchivan’s border.

Over the past few centuries, the South Caucasus regions have been subject to Iranian, Russian, and Soviet rule, thus undergoing several administrative reconfigurations, which explains today’s map. 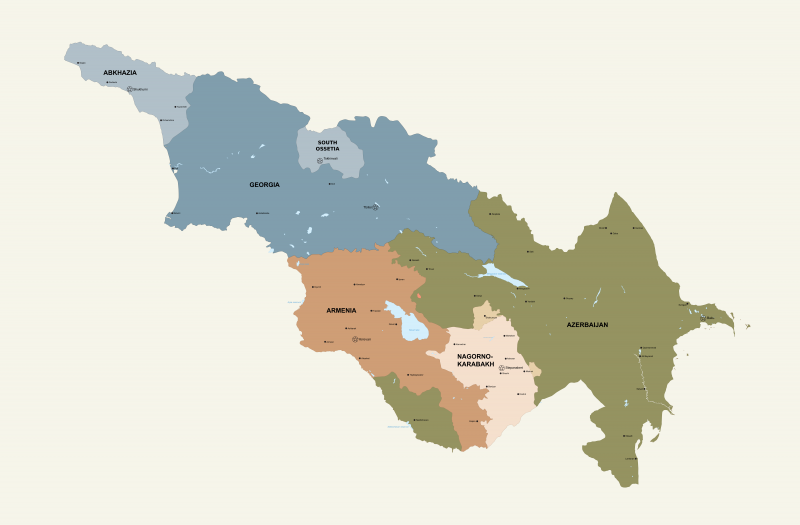 “File:Caucasus-vector-map.svg” by mapsproject is marked with CC0 1.0

Central Asia is one of the regions with the highest concentration of enclaves and exclaves. The administrative borders in the Fergana Valley, shared between Kyrgyzstan, Tajikistan, and Uzbekistan, were redrawn several times during Soviet times, until the 1936 Constitution fixed most of the delimitations, at least on paper.

In her 2014 book, Border Work, scholar Madeleine Reeves highlights just how “messy, contested and often intensely social” the concepts of border and territorial integrity are, by studying the ebbs and turns that the borders in the Fergana Valley take around settled population groups. 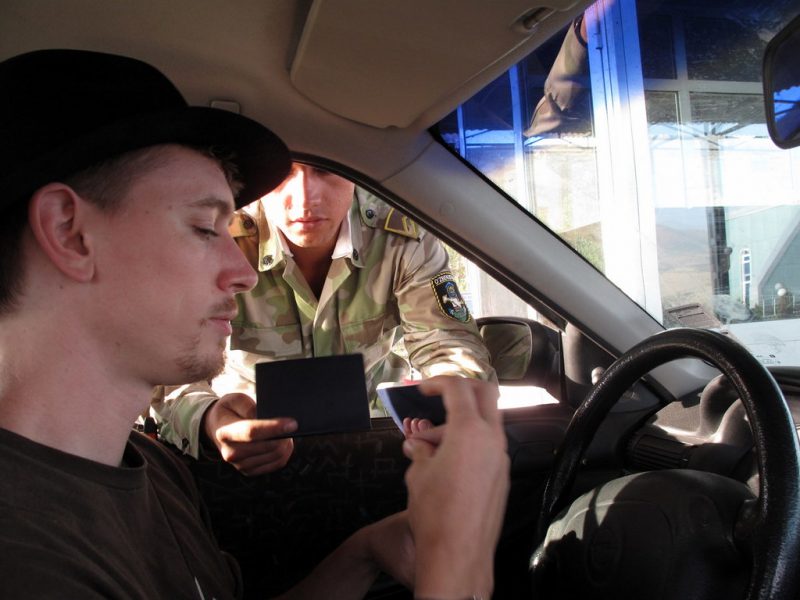 “Fergana Military Check” by peretzp is licensed under CC BY-SA 2.0

In 2013, the United Nations Office for the Coordination of Humanitarian Affairs (OCHA) published a one-page report on the tensions related to the ethnic composition of the various enclaves and exclaves in the valley. Clashes between border guards from Kyrgyzstan and Uzbekistan or small border incidents between Tajikistan and Kyrgyzstan have continued for decades.

While cross-border incidents in the region are frequent, open conflicts were rarer, until 2018.

An ACLED paper from 2020 argued that confrontations have intensified despite attempts to negotiate conflict resolution measures at the border.

Between January 2018 and May 2020, most confrontations have taken place between Tajik villagers in the Vorukh exclave and Kyrgyz villagers in the surrounding villages, notably in Ak-Sai and Kok Tash [sic].

In mid-March 2019, in fact, a conflict involving border guards from Kyrgyzstan and Tajikistan resulted in two killed and 20 injured.

The 2021 conflict spread from Kok-Tash to neighboring villages on the border and was attributed to the interest in accessing vital water resources in a highly-disputed piece of land.

[Enclaves] have been symbols of unity and indivisibility of people residing in and around the enclaves; and at the same time functioned as instruments of micro-geopolitical games between Central Asian states

In fact, before the conflict broke out, Tajik President Emomali Rakhmon told his fellow countrymen that he had no plans to propose a land swap between the Vorukh exclave and Kyrgyz territory.

It is now unclear whether the border conflicts in Central Asia and the South Caucasus could become “hot” again, given the complex dynamics of travel and trade across territories and into the various exclaves and enclaves. 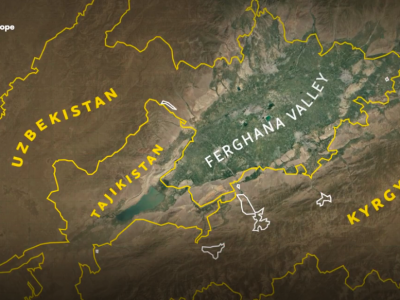